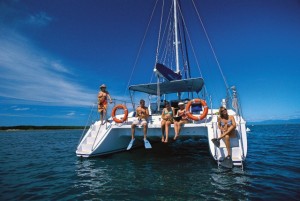 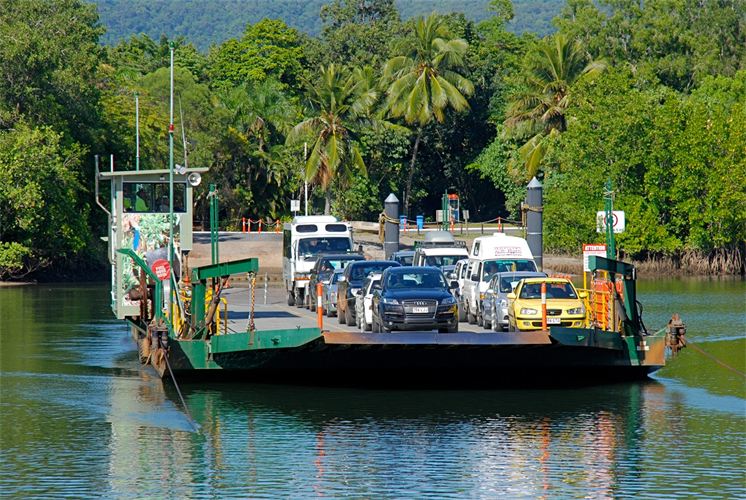 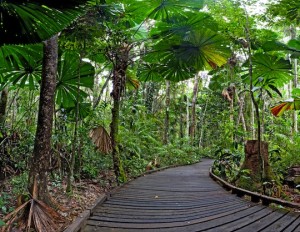 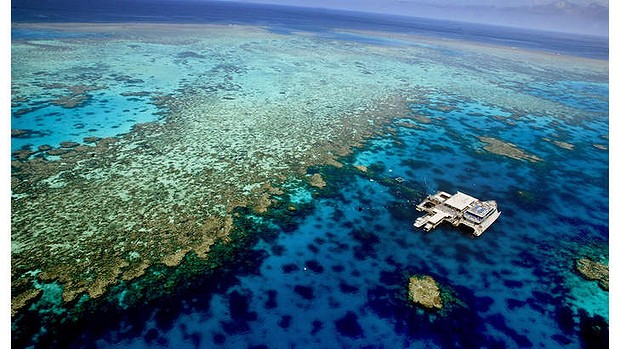 “It’s Just Terrible. Horrific.” Australia’s iconic reef has been hit by its worst ever bleaching event this year.

Devastating images showing the destruction have been obtained and illustrate what is happening to coral there that would fill an area the size of Scotland. 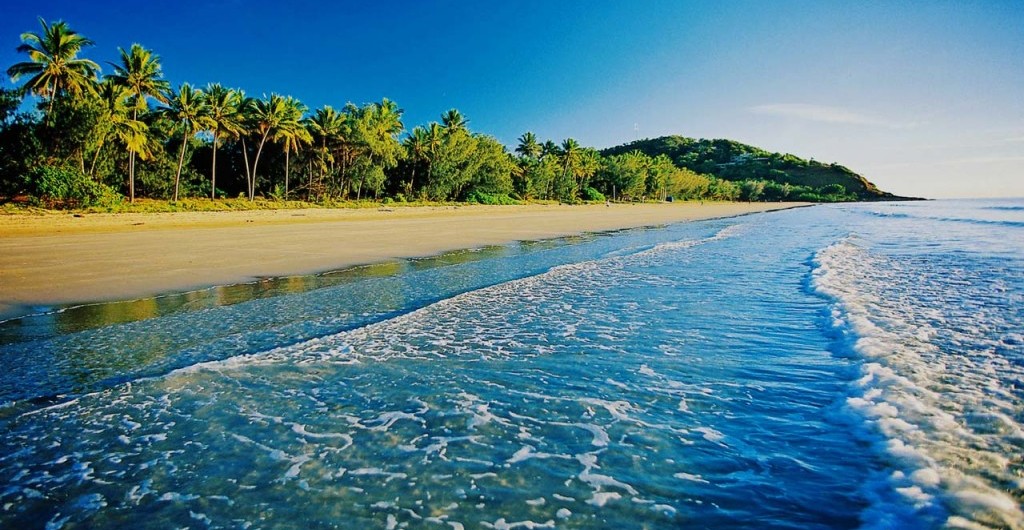 Port Douglas for a week